Jeff Atmajian is an arranger and orchestrator for films. His steady clientele are composers such as James Newton Howard Marc Shaiman Rachel Portman and Gabriel Yared. In the past two years Jeff has been pursuing a more high profile composing career. Recently he scored the 90-minute documentary about the Armenian Genocide called Screamers.
Read full biography

There are 3 albums of Jeff Atmajian: 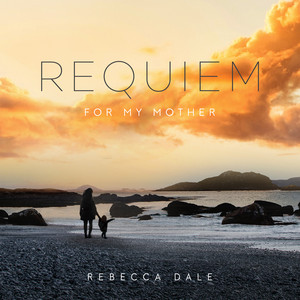 Dale: Requiem For My Mother 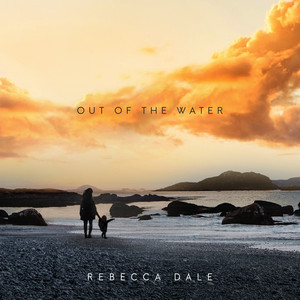 Dale: When Music Sounds: 3. Out Of The Water 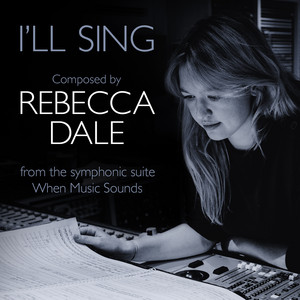 His first album Dale: When Music Sounds: 5. I’ll Sing released 6 years ago, he was 55 years old when this album released.

There are 29 movies of Jeff Atmajian:

Other facts about Jeff Atmajian

Jeff Atmajian Is A Member Of