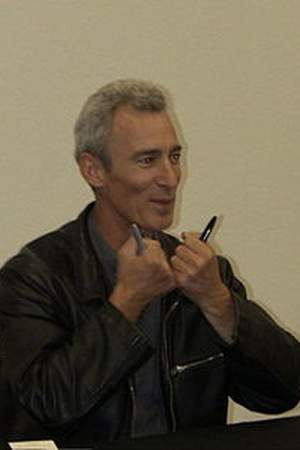 Jed Brophy is a film actor from New Zealand. He has appeared in several of Peter Jackson's films including Braindead Heavenly Creatures The Lord of the Rings film trilogy King Kong. Brophy also appears as the dwarf Nori in The Hobbit films.
Read full biography

There are 24 movies of Jed Brophy.

His first feature film was The Hobbit: The Battle of the Five Armies (2014, as Nori). He was 51 when he starred in this movie. Since 2014, he has appeared in 24 feature films. The last one is Blue Moon (2018). In this movie, we watched him in the Darren Cates character .

Hercules: The Legendary Journeys He was 32 years old 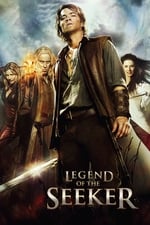 Legend of the Seeker He was 45 years old 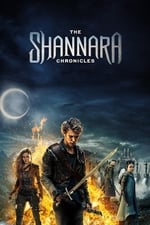 The Shannara Chronicles He was 53 years old

He graduated from Toi Whakaari

Other facts about Jed Brophy

Jed Brophy Is A Member Of 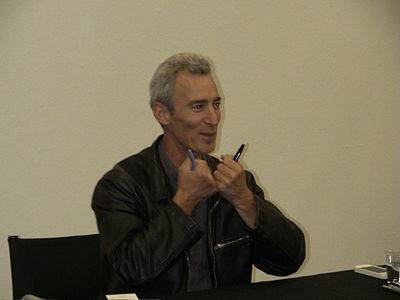