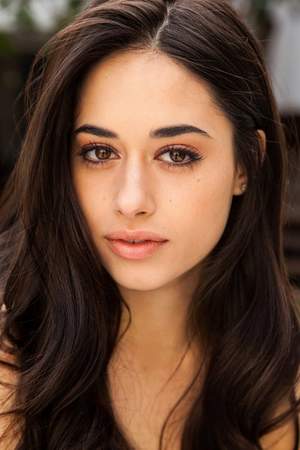 Jeanine Marie Mason is an American actor and dancer best known for her role as Cozzette on ABC Family’s Bunheads and for winning the 5th season of the Fox television show So You Think You Can Dance. Other acting credits include the role of Hana Tate in the Fox Pilot Delirium based on the popular book series by Lauren Oliver Savannah in the MTV Pilot Hot Mess as well as appearances on TNT ’s Major Crimes and Nickelodeon’s Big Time Rush.
Read full biography

There are 5 movies of Jeanine Mason.

Her first feature film was The Archer (2017, as Rebecca Rolinski). She was 26 when she starred in this movie. Since 2017, she has appeared in 5 feature films. The last one is Made Public (2019). In this movie, she played the character Sydney . 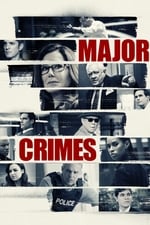 Major Crimes She was 21 years old 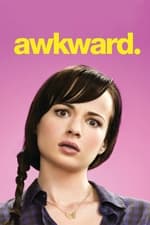 Awkward. She was 20 years old 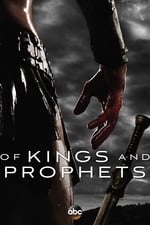 Of Kings and Prophets She was 25 years old 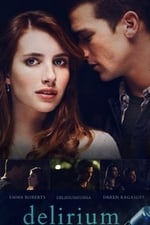 Delirium She was 23 years old 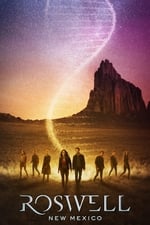 She graduated from Ransom Everglades School and University Of California, Los Angeles

Other facts about Jeanine Mason

Jeanine Mason Is A Member Of 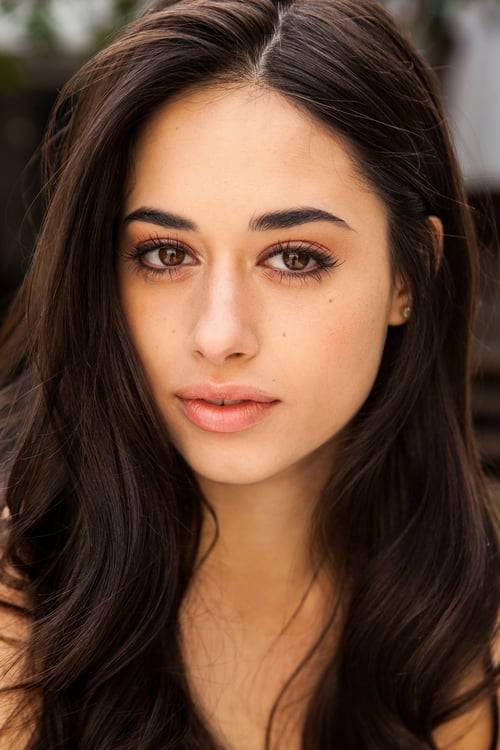