Jay Baruchel is a 40 years old Canadian actor from Ottawa, Ontario. He was born on April 09, 1982 in Ottawa, Ontario as Jonathan Adam Saunders Baruchel. 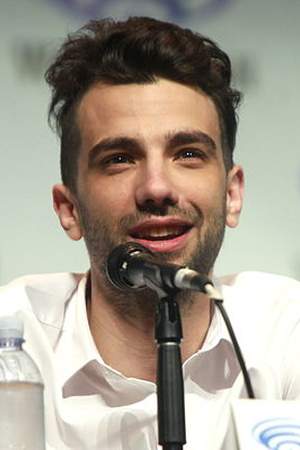 Jonathan Adam Saunders Jay Baruchel is a Canadian actor and comedian. He has had a successful career in comedy films appearing in supporting roles in such box office successes as Million Dollar Baby Knocked Up and Tropic Thunder and starring in the films She's Out of My League The Trotsky How to Train Your Dragon The Sorcerer's Apprentice and This Is the End.
Read full biography

There are 44 movies of Jay Baruchel.

How to Train Your Dragon (2010) As Hiccup Horrendous Haddock III (voice), he was 27 years old

Numb3rs He was 23 years old 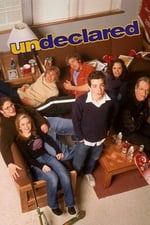 Undeclared He was 19 years old

Popular Mechanics for Kids He was 15 years old

Are You Afraid of the Dark? He was 10 years old

Nominated Academy of Canadian Cinema and Television Award for Best Performance by an Actor in a Supporting Role in 2013 , awarded Annie Award for Voice Acting in a Feature Production in 2009 ,

When is Baruchel's next birthday?

Other facts about Jay Baruchel

Jay Baruchel Is A Member Of 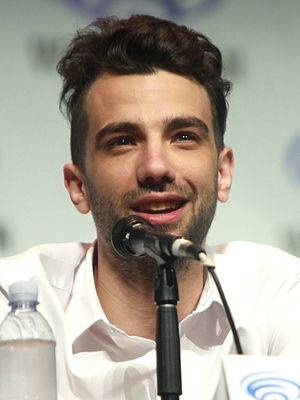