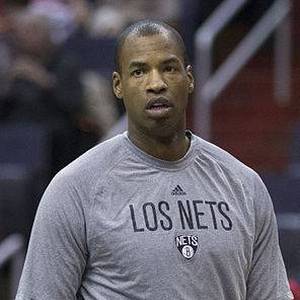 Jason Paul Collins is an American professional basketball center for the Brooklyn Nets of the National Basketball Association. Collins attended Stanford University where he was an All-American in 2000–01. He was selected in the first round with the 18th overall pick in the 2001 NBA Draft. After the 2012–13 NBA season concluded Collins publicly came out as gay.
Read full biography

How tall is Jason Collins? 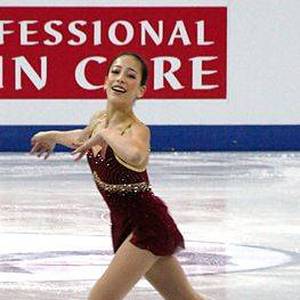 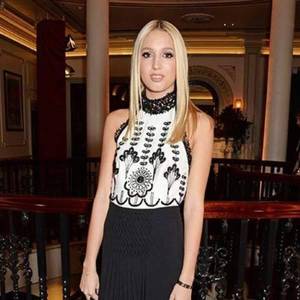 Other facts about Jason Collins

Jason Collins Is A Member Of 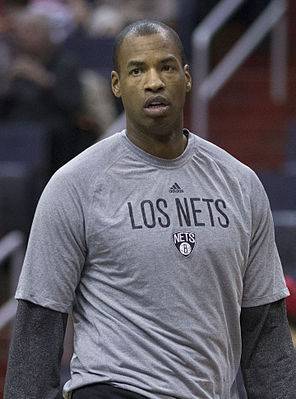