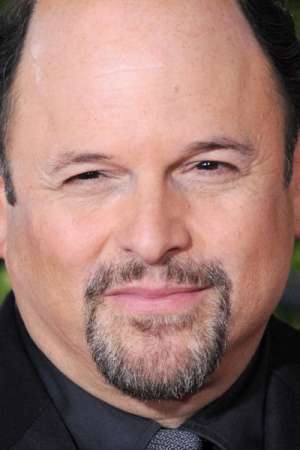 Jay Scott Greenspan better known by his professional name of Jason Alexander is an American actor director producer writer singer and comedian. He is best known for his role as George Costanza on Seinfeld appearing from 1989 to 1998. He has also had an active career on the stage appearing in several Broadway musicals including Jerome Robbins' Broadway in 1989 for which he won the Tony Award as Best Leading Actor in a Musical.
Read full biography

He has two children, Gabriel (30) and Noah (25) . When his first child, Gabriel Alexander, was born, Jason Alexander was 31 years old.

There are 38 albums of Jason Alexander: 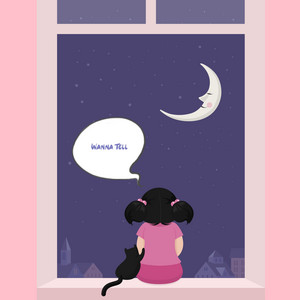 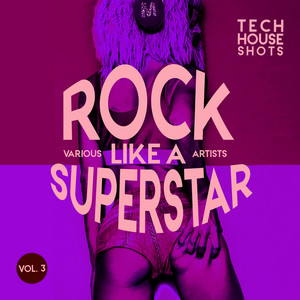 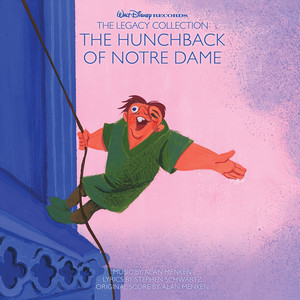 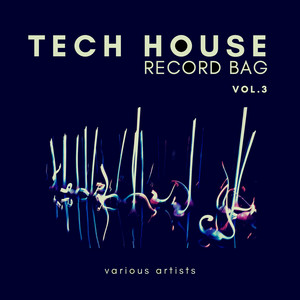 His first album Merrily We Roll Along released 39 years ago, he was 22 years old when this album released. There were 16 songs in this album.

There are 68 movies of Jason Alexander:

His first feature film was 101 Dalmatians II: Patch's London Adventure (2003, as Lightning (voice)). He was 43 when he starred in this movie. Since 2003, he has appeared in 68 feature films. The last one is The Portuguese Kid (2018). In this movie, we watched him in the Barry Dragonetti character . 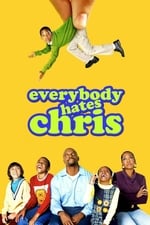 Everybody Hates Chris He was 45 years old

The Ellen DeGeneres Show He was 43 years old

The Tonight Show Starring Johnny Carson He was 3 years old 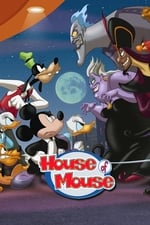 Disney's House of Mouse He was 41 years old

Other facts about Jason Alexander

Jason Alexander Is A Member Of 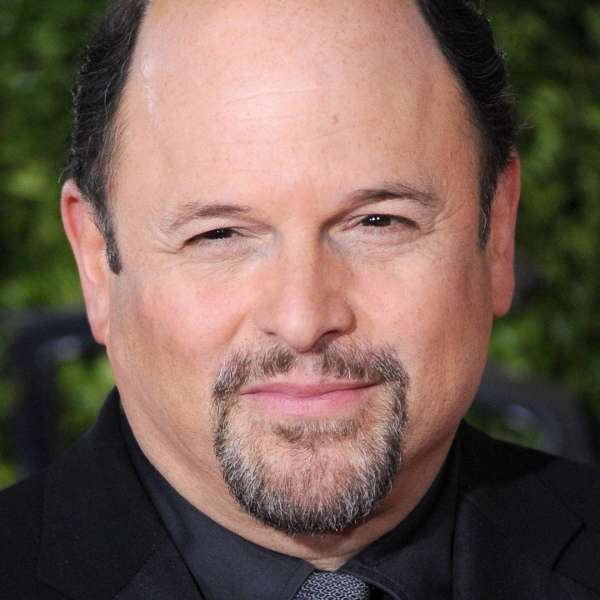