Jamie Hyneman is a 66 years old American special effects expert television presenter from Marshall. He was born on September 25, 1956 in Marshall as James Franklin Hyneman. His nickname is Hyneman James Franklin. 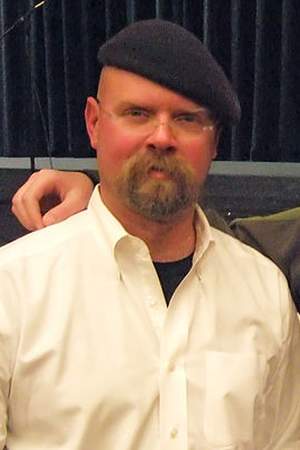 James Franklin Jamie Hyneman is an American special effects expert and the co-host of the television series MythBusters alongside Adam Savage. He is also the owner of M5 Industries the special effects workshop where MythBusters is filmed. He is known among Robot Wars devotees for his robot entry Blendo which for a time was deemed too dangerous for entry in the competition.
Read full biography

There are 5 movies of Jamie Hyneman.

His first feature film was Phineas and Ferb: Star Wars (2014, as Office Stormtrooper #2 (voice)). He was 58 when he starred in this movie. Since 2014, he has appeared in 5 feature films. The last one is The Rally to Restore Sanity and/or Fear (2010). In this movie, we watched him as himself . 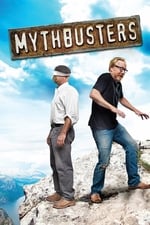 MythBusters He was 46 years old 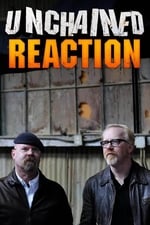 Unchained Reaction He was 55 years old

MythBusters He was 46 years old

He graduated from Indiana University

When is Hyneman's next birthday?

Other facts about Jamie Hyneman

Jamie Hyneman Is A Member Of 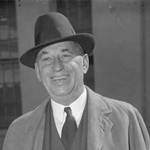 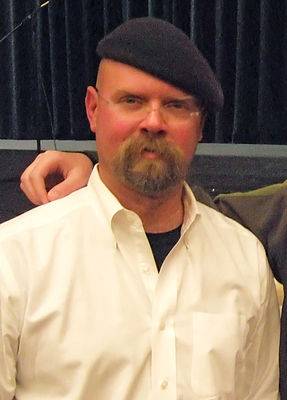