There are 16 albums of Jake Monaco: 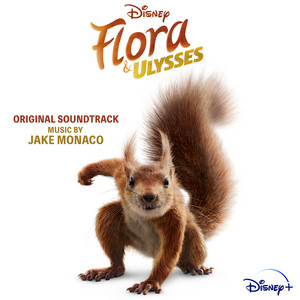 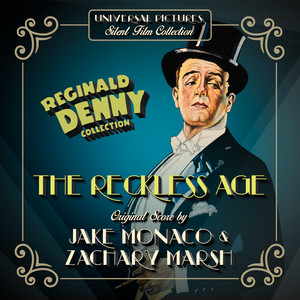 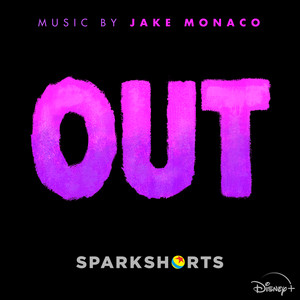 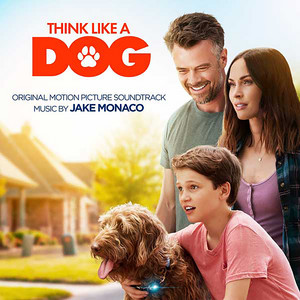 His first album "Make the Yuletide Gay" Original Motion Picture Soundtrack released 12 years ago, he was 27 years old when this album released. There were 15 songs in this album.

There are 16 movies of Jake Monaco:

Kilimanjaro (2013) As Original Music Composer, he was 30 years old

When is Monaco's next birthday?

Other facts about Jake Monaco

Jake Monaco Is A Member Of