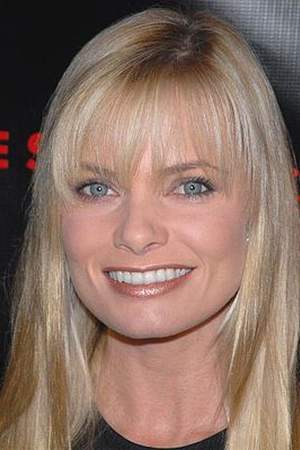 Jaime Elizabeth Pressly is an American actress and model. She is best known for playing Joy Turner on the NBC sitcom My Name Is Earl for which she was nominated for two Emmy Awards as well as a Golden Globe Award and a Screen Actors Guild Award. She has also appeared in films such as Poison Ivy: The New Seduction Joe Dirt DOA: Dead or Alive and I Love You Man.
Read full biography

There are 33 movies of Jaime Pressly.

The Showbiz Show with David Spade She was 28 years old

Las Vegas She was 26 years old 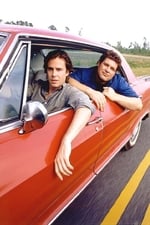 Going to California She was 24 years old 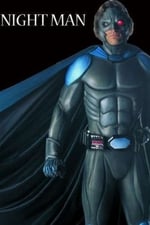 Night Man She was 20 years old

When is Pressly's next birthday?

Other facts about Jaime Pressly

Jaime Pressly Is A Member Of 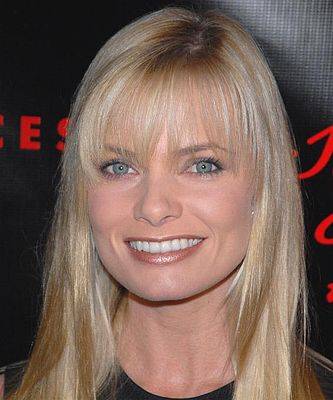