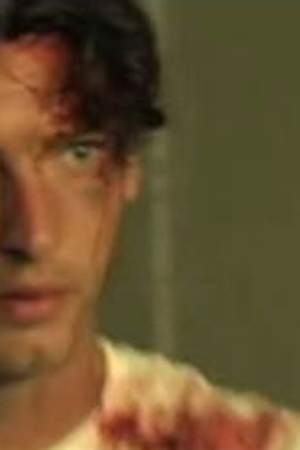 Jackson Davis is an American actor. He is best known for portraying the character Jonas from the lonelygirl15 videos series its spinoff KateModern and its sequel series LG15: The Resistance. He was born in Gloversville New York but was raised in Lancaster Pennsylvania where he attended Ephrata High School.
Read full biography

Other facts about Jackson Davis

Jackson Davis Is A Member Of 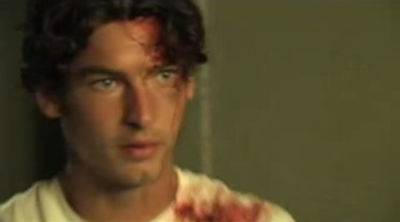