Jack Andrew Garry Wilshere /ˈwɪlʃər/ is an English footballer who plays for English club Arsenal and the England national team. He plays primarily as a central midfielder. Wilshere came up through Arsenal's youth academy and impressed from an early age. He made his first team debut in 2008 becoming Arsenal's youngest ever league debutant at the age of 16 years 256 days.
Read full biography

How tall is Jack Wilshere?

Other facts about Jack Wilshere

Jack Wilshere Is A Member Of 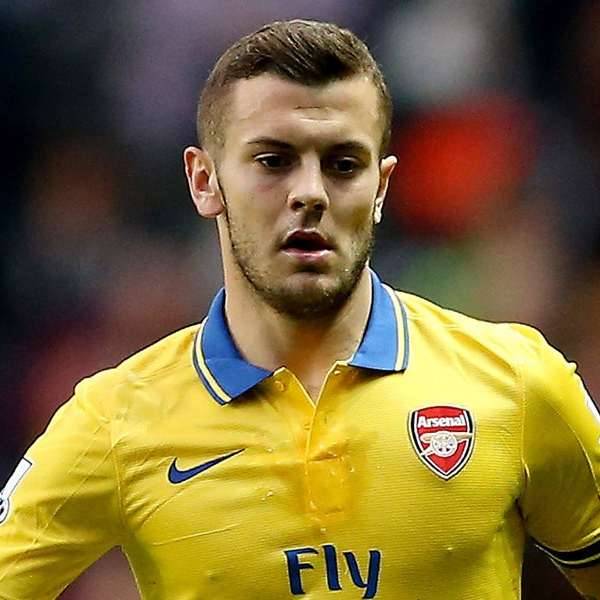