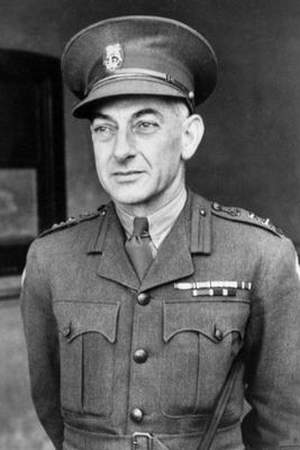 Major General Sir Jack Edwin Stawell Stevens KBE CB DSO ED was a senior officer in the Australian Army during the Second World War. He was best known as the commanding officer of the 6th Division between 1943 and 1945.
Read full biography

There are 7 movies of Jack Stevens.

Other facts about Jack Stevens 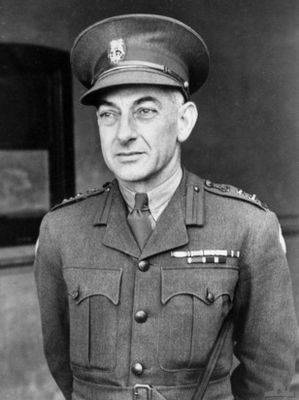