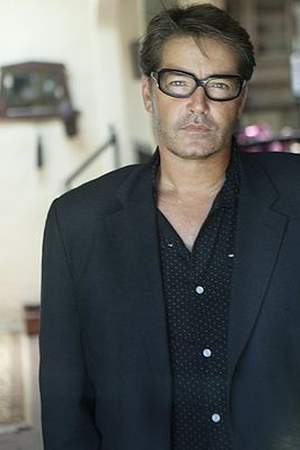 Jack Grisham is a rock musician raconteur and political activist from Southern California. He is the vocalist for the punk band T. S. O. L. which emerged from the late 1970s Los Angeles hardcore punk rock scene along with Black Flag Circle Jerks and Bad Religion. Grisham has also fronted the bands Vicious Circle The Joykiller Tender Fury and Cathedral of Tears. He currently records with T. S. O. L. and the Manic Low
Read full biography

He graduated from Millikan High School

When is Grisham's next birthday?

Other facts about Jack Grisham

Jack Grisham Is A Member Of 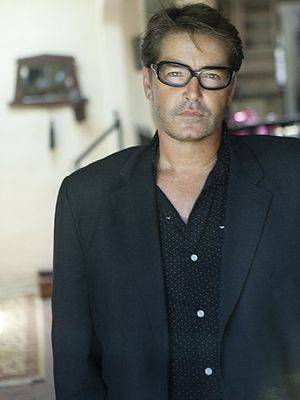