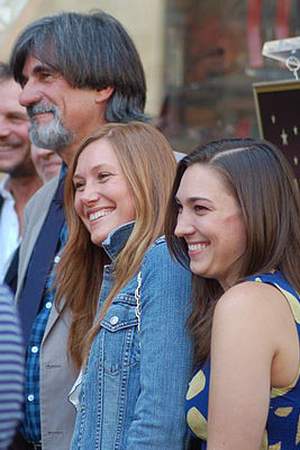 There are 35 movies of Jack Fisk.

Rosy-Fingered Dawn: A Film on Terrence Malick (2002) As Himself, he was 56 years old 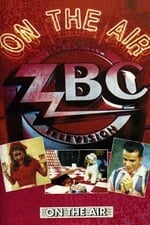 On the Air He was 46 years old

Second Chances He was 47 years old

When is Fisk's next birthday?

Other facts about Jack Fisk 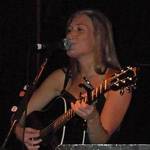 Jack Fisk Is A Member Of 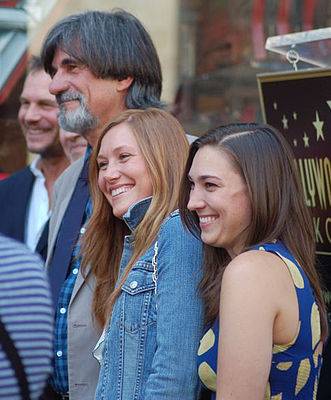