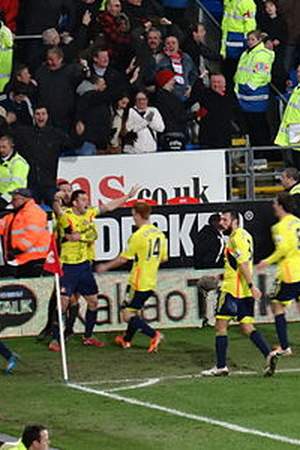 Jack Raymond Colback is an English footballer who plays as a central midfielder for Sunderland in the Premier League. Colback is a product of the Sunderland academy and has also played for Ipswich Town on loan during both the 2009–10 and 2010–11 seasons.
Read full biography

How tall is Jack Colback?

When is Colback's next birthday?

Other facts about Jack Colback

Jack Colback Is A Member Of 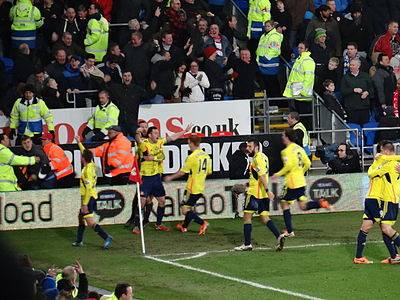