Jack Benny was an American comedian vaudevillian radio television and film actor and violinist. Recognized as a leading American entertainer of the 20th century Benny portrayed his character as a miser playing his violin badly. read more

He is living in Waukegan.

No, he died on 12/26/1974, 45 years ago. He was 80 years old when he died. Cause of death: pancreatic cancer. He died in Los Angeles and buried in Hillside Memorial Park Cemetery .

He graduated from Waukegan High School

The Ed Sullivan Show He was 54 years old

The Colgate Comedy Hour He was 56 years old 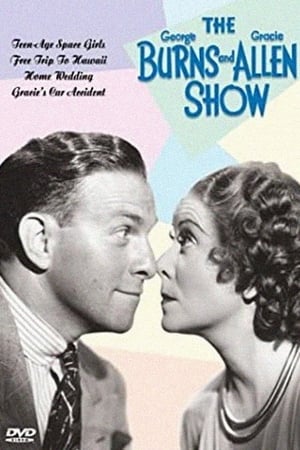 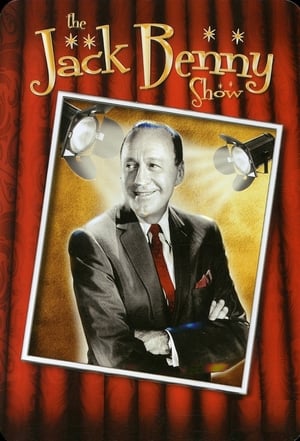 The Jack Benny Program He was 56 years old

Jack Benny Is A Member Of When is Jack Benny's next birthday?

Jack Benny was born on the 14th of February 1894, which was a Wednesday