Ivan Kuret is a Croatian politician from Split Croatia. He graduated from the University of Split with a degree in engineering. He served as the Mayor of Split. He is a member of the Croatian Democratic Union. He was elected mayor on July 17 2007 after the city council revoked confidence in the former mayor Zvonimir Puljić. He was replaced on June 1 2009 by Željko Kerum.
Read full biography

He graduated from University Of Split

When is Kuret's next birthday?

Other facts about Ivan Kuret

Ivan Kuret Is A Member Of 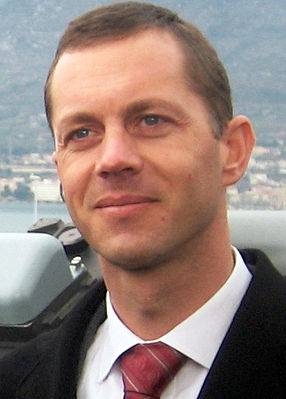