Iván DeJesús is a 69 years old Puerto Rican baseball player from Santurce. He was born on January 09, 1953 in Santurce. 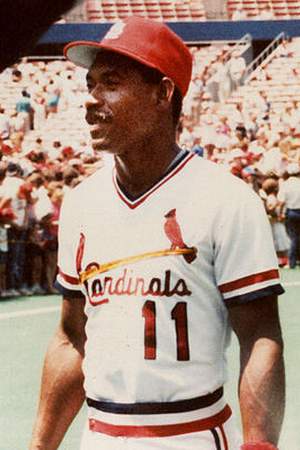 Iván Alvarez DeJesús is a former Major League Baseball player from 1974 to 1988 for the Los Angeles Dodgers Chicago Cubs Philadelphia Phillies St. Louis Cardinals New York Yankees San Francisco Giants and Detroit Tigers. He is noteworthy for being involved in two trades that played significantly in the fortunes of the teams involved. In 1976 he was traded along with Bill Buckner from the Dodgers to the Cubs for Rick Monday.
Read full biography

When is DeJesús's next birthday?

Other facts about Iván DeJesús

Iván DeJesús Is A Member Of 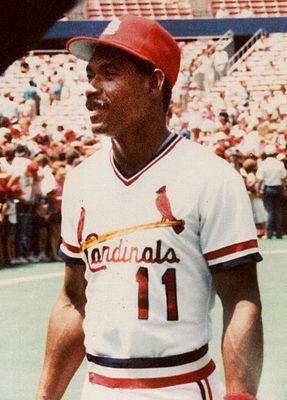