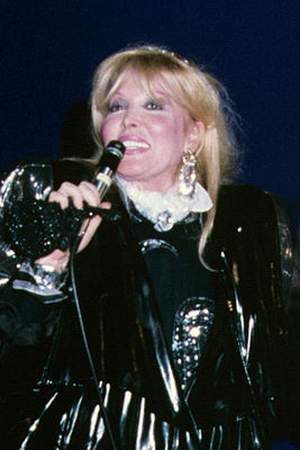 Isabella Biagini is an Italian actress and showgirl. Born in Rome as Concetta Biagini she debuted in childhood as radio actress and advertising model. At 14 she entered the Miss Italia competition and in the same years made her film debut in a minor role in Michelangelo Antonioni's Le Amiche. Later from the sixties Biagini worked assiduously on the radio and television and posed on many fotonovelas.
Read full biography

There are 30 movies of Isabella Biagini.

Her first feature film was Love & Passion (1987, as Stella Polaris). She was 43 when she starred in this movie. Since 1987, she has appeared in 30 feature films. The last one is Il segreto del giaguaro (2000). In this movie, she played the character Contessa Kampari Madness .

What the Chambermaid Saw (1973) As Maria Rosa Ceccantoni, she was 29 years old

Other facts about Isabella Biagini

Isabella Biagini Is A Member Of 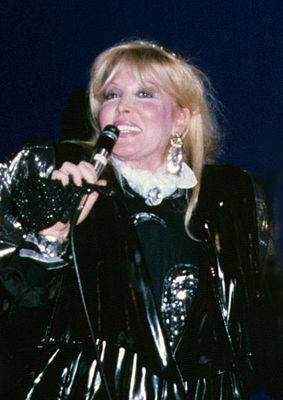