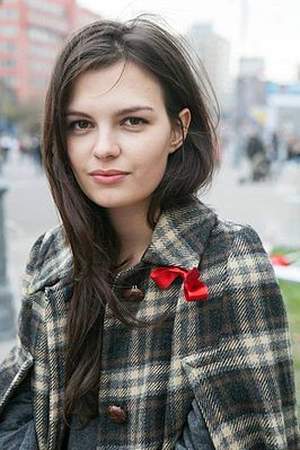 Isabel Magkoeva is a Russian political activist of Ossetian descent. She is an alumnus of Russian State University for the Humanities in 2010 a specialist in oriental studies and Japanese literature and a prominent member of the Russian Socialist Movement.
Read full biography

When is Magkoeva's next birthday?

Other facts about Isabel Magkoeva

Isabel Magkoeva Is A Member Of 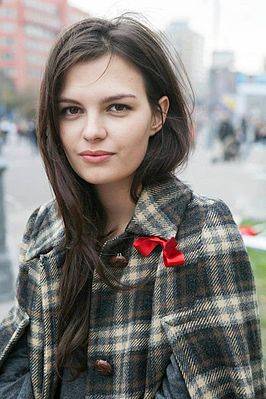