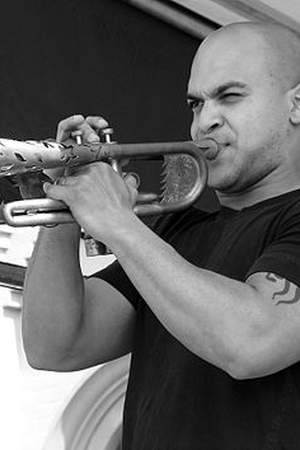 Irvin Mayfield Jr. is an American jazz trumpeter and bandleader. He has been serving as Cultural Ambassador of the City of New Orleans and State of Louisiana since 2003. He co-founded and has co-led the Afro-Cuban jazz group Los Hombres Calientes since 1998. Their debut album won Billboard's 2000 Contemporary Latin Jazz Album of the Year. Mayfield has released ten albums since 1998 and has played at prominent Jazz Festivals during his career.
Read full biography

There are 18 albums of Irvin Mayfield.

His first album Strange Fruit released 17 years ago, he was 27 years old when this album released. There were 19 songs in this album. 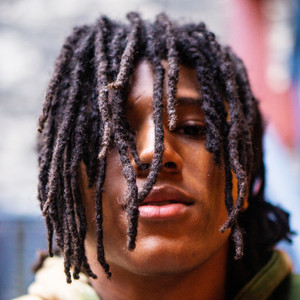 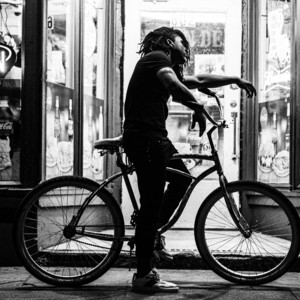 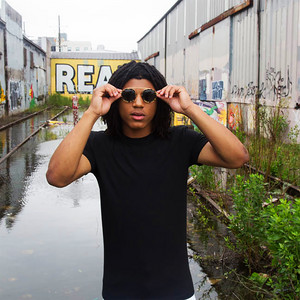 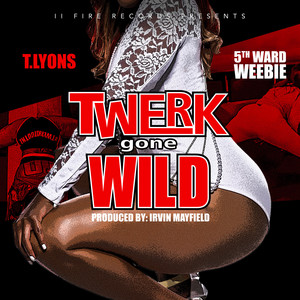 When is Mayfield's next birthday?

Other facts about Irvin Mayfield

Irvin Mayfield Is A Member Of 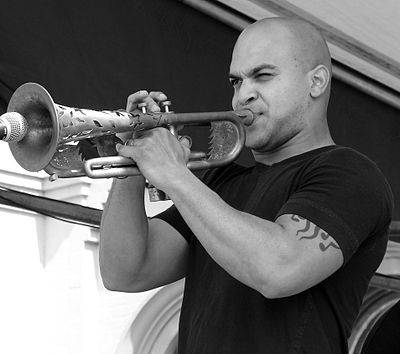