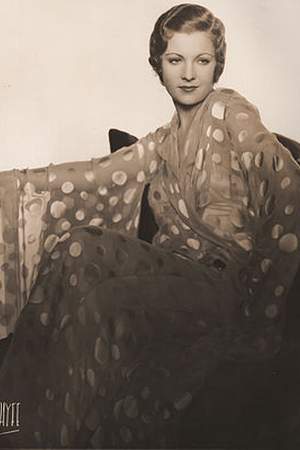 Irene Ware was an American Hollywood movie actress and is considered one of early Hollywood's most beautiful starlets. She was an American beauty queen crowned as 1929's Miss United States and runner up in the Miss Universe competition of 1929.
Read full biography

There are 20 movies of Irene Ware.

Her first feature film was The Raven (1935, as Jean Thatcher). She was 24 when she starred in this movie. Since 1935, she has appeared in 20 feature films. The last one is Federal Agent (1936). In this movie, she played the character Helen Lynch / Helen Gray .

Other facts about Irene Ware

Irene Ware Is A Member Of 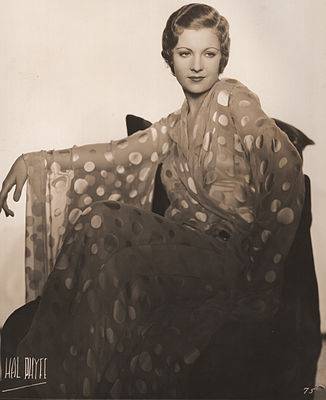