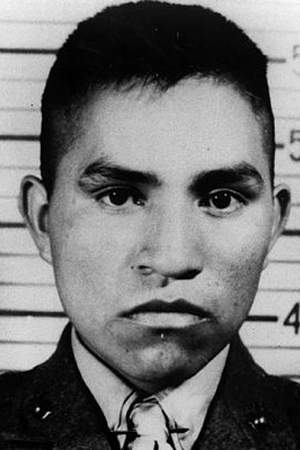 Ira Hamilton Hayes was a Pima Native American and a United States Marine corporal who was one of the six flag raisers immortalized in the iconic photograph of the flag raising on Iwo Jima during World War II. Hayes was an enrolled member of the Gila River Pima Indian Reservation located in the Pinal and Maricopa counties in Arizona.
Read full biography

Other facts about Ira Hayes

Ira Hayes Is A Member Of 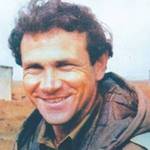 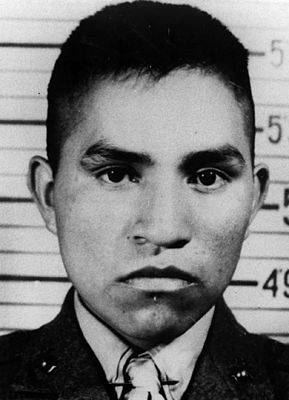