Ingrid Visser is a 56 years old New Zealand biologist from . Ingrid Visser was born on February 20, 1966 in . 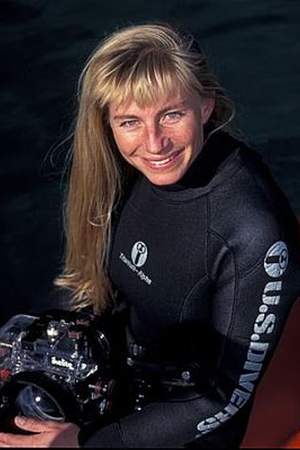 Ingrid Natasha Visser is a marine biologist known for studying orcas. She regularly lectures on the subject aboard cruise ships especially in Antarctica.
Read full biography

When is Visser's next birthday?

Other facts about Ingrid Visser 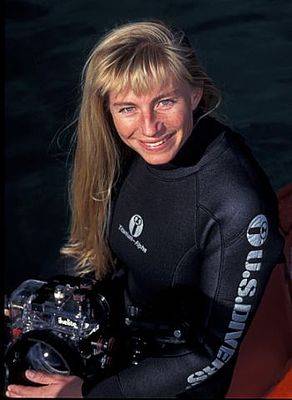