Íngrid Fliter is an Argentinian pianist. She began her formal piano studies with Elizabeth Westerkamp. Her first public appearance in recital was at age 11 and she made her concerto debut at the Teatro Colón at age 16. In 1992 on the advice of Martha Argerich Fliter moved to Europe and continued her studies with Vitalj Margulis at the Hochschule für Musik Freiburg.
Read full biography

There are 20 albums of Ingrid Fliter.

Her first album Chopin: PIano Works released 14 years ago, she was 34 years old when this album released. There were 6 songs in this album. 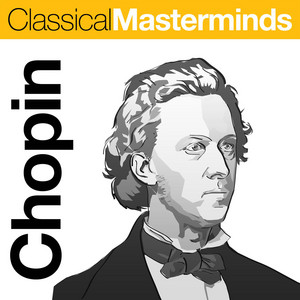 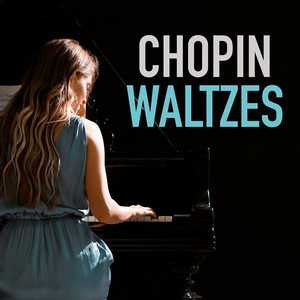 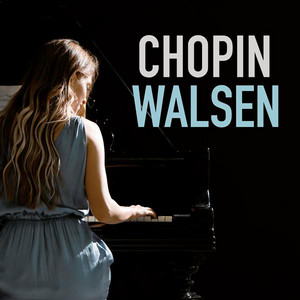 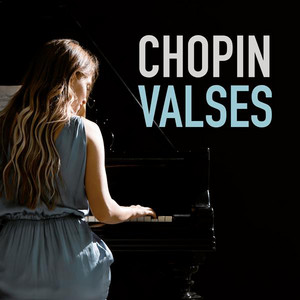 When is Fliter's next birthday?

Other facts about Ingrid Fliter

Ingrid Fliter Is A Member Of