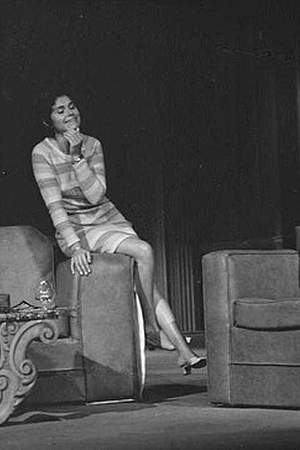 Ingerid Vardund was a Norwegian actress. She was known to the Norwegian audience primarily for her roles in the films Jentespranget and the sit-com Hjemme hos oss . For her role in Jentespranget she won the award for Best Actress at the 8th Moscow International Film Festival. Vardund debuted on stage in 1947 at the Chat Noir and on the screen five years later with the movie Andrine og Kjell.
Read full biography

She had one child, Ane .

There are 8 movies of Ingerid Vardund.

Her first feature film was Elskere (1963, as Ludvina). She was 36 when she starred in this movie. Since 1963, she has appeared in 8 feature films. The last one is Bortreist på ubestemt tid (1974). In this movie, she played the character Helen . 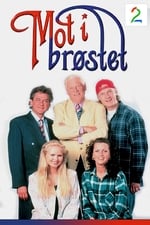 Mot i brøstet She was 65 years old

Other facts about Ingerid Vardund

Ingerid Vardund Is A Member Of 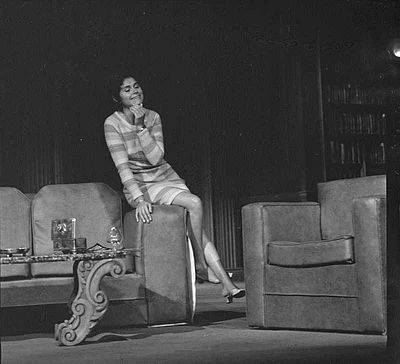