Igor Armenovich Sarukhanov is a Russian rock musician composer and artist of Armenian descent. He was awarded by the Renowned artist of Russia official title in 1998. He finished the Musical college of Samarkand. He was a member of Tsvety Soviet rock band worked with Alla Pugachyova Anne Veski etc. Since 1985 he started a solo-career and already have 10 albums released during this period.
Read full biography

There are 37 albums of Igor Sarukhanov.

His first album Лучшие песни released 29 years ago, he was 36 years old when this album released. There were 14 songs in this album. 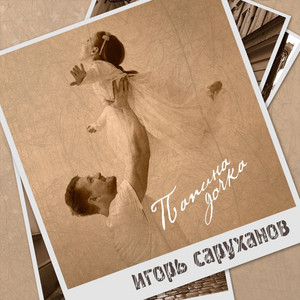 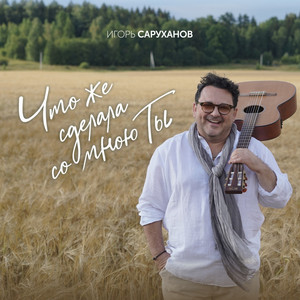 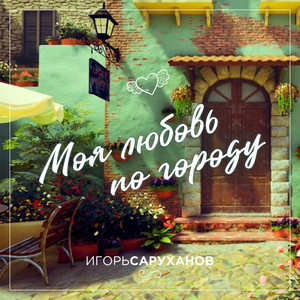 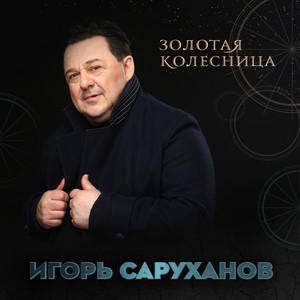 When is Sarukhanov's next birthday?

Other facts about Igor Sarukhanov

Igor Sarukhanov Is A Member Of