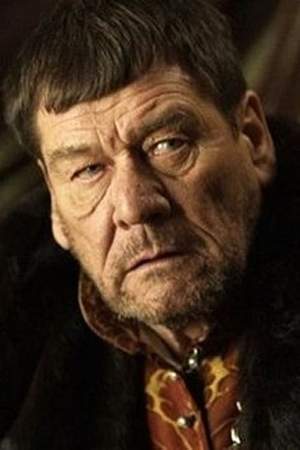 Ian Cullen is a British actor. Ian has had numerous roles in British film and television including regular roles in Emergency - Ward 10 Z-Cars When the Boat Comes In and five's soap opera Family Affairs. He has guest starred in numerous television dramas including The Bill Dalziel & Pascoe and Sorry!.
Read full biography

There are 6 movies of Ian Cullen.

Dawn of the Dragonslayer (2011) As Baron Sterling, he was 67 years old

Doctor Who He was 19 years old 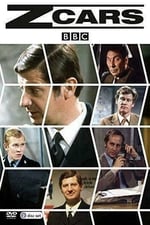 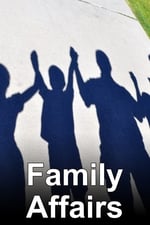 Family Affairs He was 52 years old 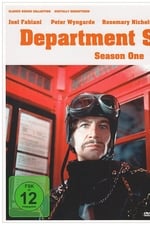 Department S He was 24 years old

Other facts about Ian Cullen

Ian Cullen Is A Member Of 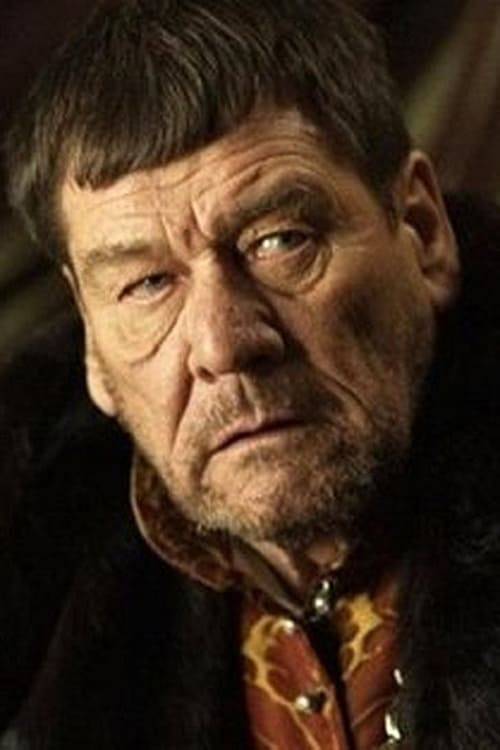