Hyuna is a 30 years old South Korean singer rapper from Seoul. She was born on June 06, 1992 in Seoul as 김현아. Her nickname is Kim Hyuna. 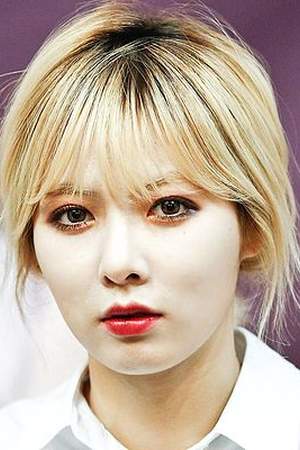 Her real name:
Birth name of Hyuna is 김현아

There are 25 albums of Hyuna.

Her first album 그래 안녕 released 13 years ago, she was 16 years old when this album released. There were 8 songs in this album. 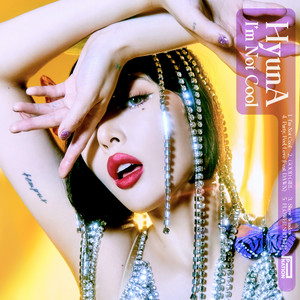 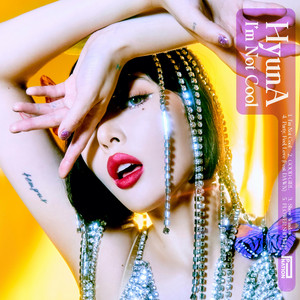 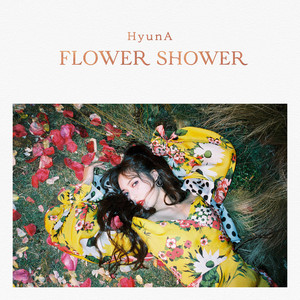 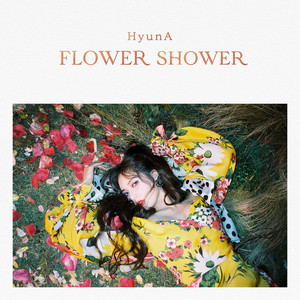 She graduated from Konkuk University

When is Hyuna's next birthday?

Other facts about Hyuna

Hyuna Is A Member Of 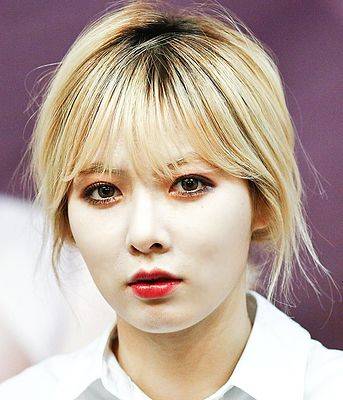