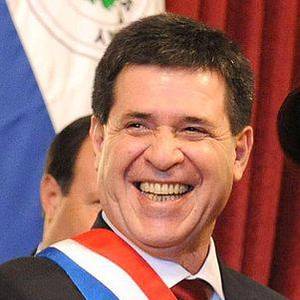 Horacio Manuel Cartes Jara is a Paraguayan businessman and Paraguay's president elected as of the April 2013 elections since 15 August 2013. He is a member of the Colorado Party. Cartes owns about two dozen businesses in his Grupo Cartes conglomerate including tobacco soft drinks meat production and banking. He has been president of Club Libertad football club since 2001. read more

When is Cartes's next birthday? 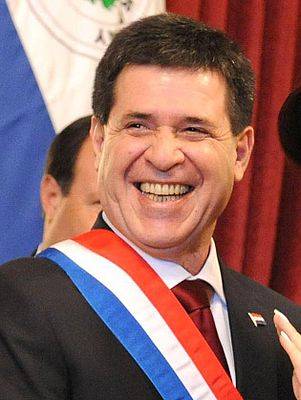