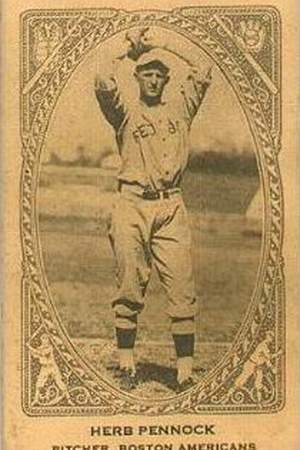 Herbert Jefferis Pennock was an American professional baseball pitcher. He played in Major League Baseball from 1912 through 1933. He is best known for his time spent with the star-studded New York Yankee teams of the mid to late 1920s and early 1930s. Connie Mack signed Pennock to his Philadelphia Athletics in 1912. After using Pennock sparingly and questioning his competitive drive Mack sold Pennock to the Boston Red Sox in 1915.
Read full biography

He graduated from Westtown School

Other facts about Herb Pennock

Herb Pennock Is A Member Of 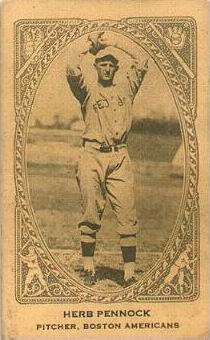