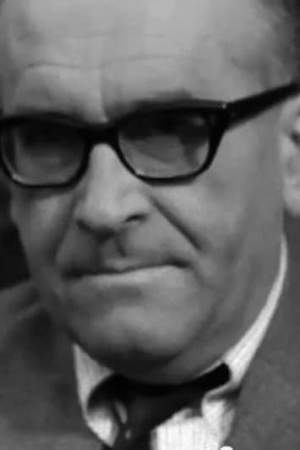 There are 23 movies of Henryk Bąk.

His first feature film was Golem (1980, as Magazynier w areszcie śledczym). He was 57 when he starred in this movie. Since 1980, he has appeared in 23 feature films. The last one is Return Ticket (1979). In this movie, we watched him in the Józef character . 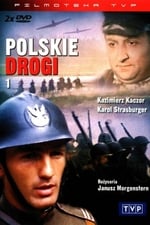 Polskie drogi He was 54 years old

Awarded Medal of the 10th Anniversary of People's Poland .

He graduated from National Film School In Łódź

Other facts about Henryk Bąk

Henryk Bąk Is A Member Of 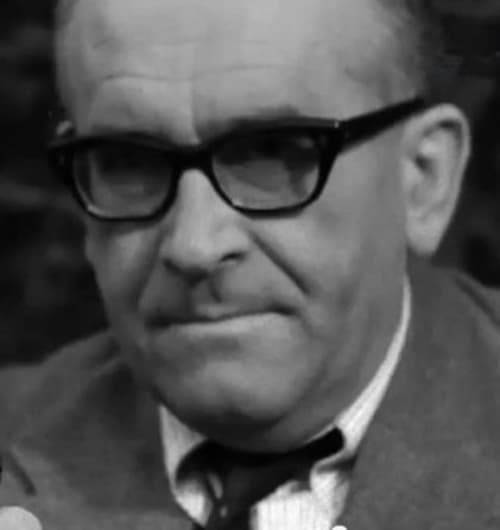