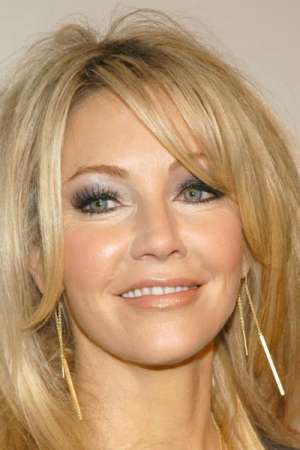 Heather Deen Locklear is an American actress known for her television roles as Sammy Jo Carrington on Dynasty Officer Stacy Sheridan on T. J. Hooker Amanda Woodward on Melrose Place and Caitlin Moore on Spin City. She had a recurring role on the TV Land sitcom Hot in Cleveland and has a main role on the TNT drama-comedy television series Franklin & Bash as of 2013.
Read full biography

She has one child, Ava (25, Movie Actress) . When her first child, Ava Sambora, was born, Heather Locklear was 36 years old.

There are 28 movies of Heather Locklear.

Ally McBeal She was 35 years old

King of the Hill She was 35 years old

Spin City She was 34 years old

When is Locklear's next birthday?

Other facts about Heather Locklear 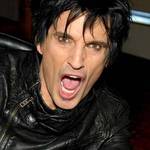 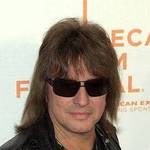 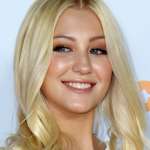 Heather Locklear Is A Member Of 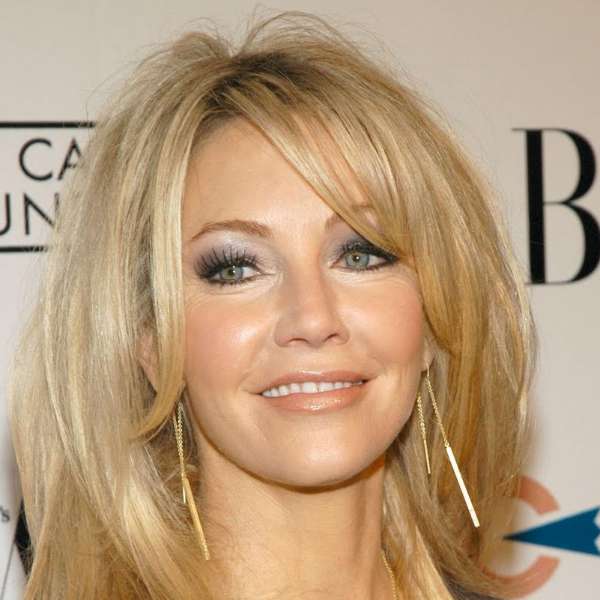