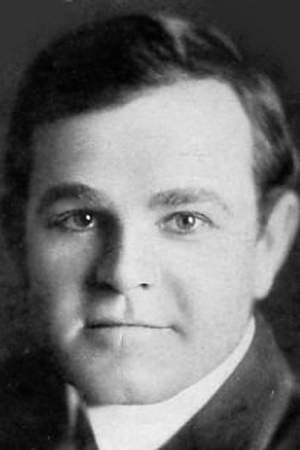 George Guy Oliver was an American actor. He appeared in at least 189 silent era motion pictures and 32 talkies in character roles between 1911 and 1931. His obituary gives him credit for at least 600. He directed three films in 1915. Born in Chicago Illinois Oliver began his career as a cornetist at six-years-old in Lamar Missouri.
Read full biography

There are 54 movies of Guy Oliver.

Other facts about Guy Oliver

Guy Oliver Is A Member Of 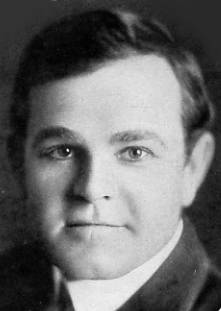