Guy Gilchrist is an American cartoonist. He has worked on Nancy Your Angels Speak Night Lights & Pillow Fights Screams The Poetry Guy The Muppets and The Rock Channel. As of 2013 he writes and draws Nancy and Today's Dogg. Gilchrist started his comics career in the late 1970s with Superkernel Comics a monthly comic book published by Weekly Reader Books in Middletown Connecticut. He also created the comic strip Mudpie. read more

When his last album Crystal Blue released, he was 62 years old.

His first album I Don't Need You released 14 years ago, he was 50 years old. 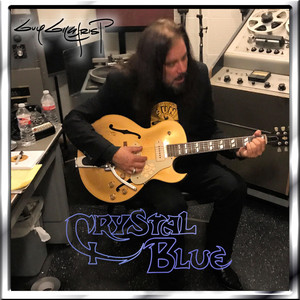 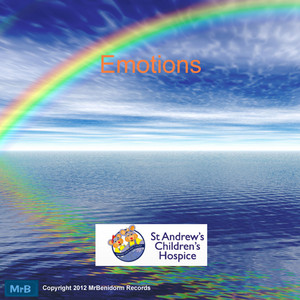 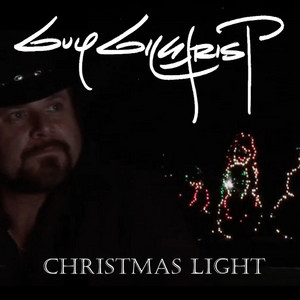 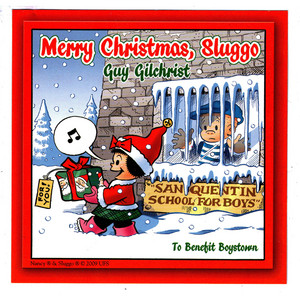 Guy Gilchrist Is A Member Of

When is Gilchrist's next birthday?