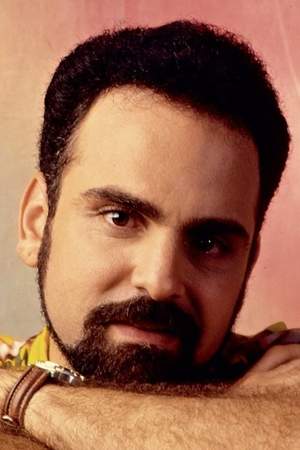 There are 15 movies of Guilherme Karan:

His first feature film was Xuxa and the Elves (2001, as Gorgon). He was 44 when he starred in this movie. Since 2001, he has appeared in 15 feature films. The last one is As Alegres Comadres (2003). In this movie, we watched him in the João Fausto character . 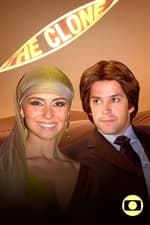 The Clone He was 43 years old 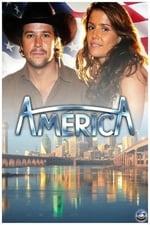 América He was 47 years old 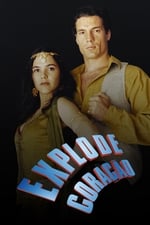 Explode Coração He was 38 years old 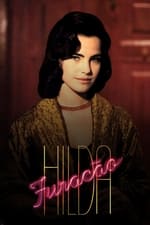 Hilda Hurricane He was 40 years old

Other facts about Guilherme Karan

Guilherme Karan Is A Member Of 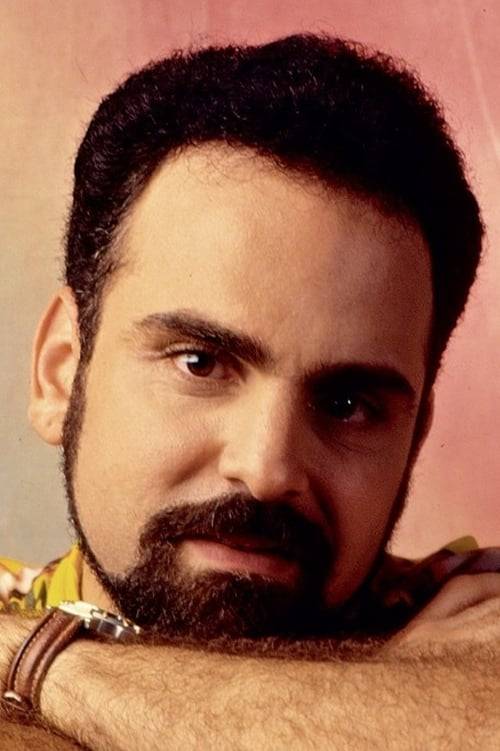