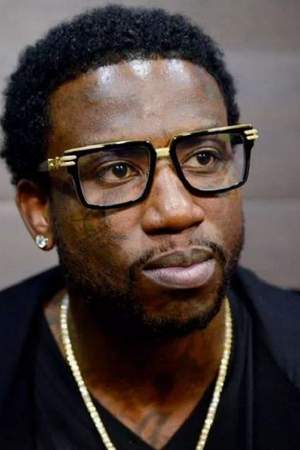 Radric Davis better known by his stage name Gucci Mane is an American rapper. He debuted in 2005 with Trap House followed by Hard to Kill in 2006 Trap-A-Thon and Back to the Trap House in 2007. In 2009 his second studio album The State vs. Radric Davis was released. The Appeal: Georgia's Most Wanted was released in 2010 and is his highest charting album so far. Gucci Mane has released many other mixtapes and independent albums as well.
Read full biography

There are 431 albums of Gucci Mane.

His first album Trap House released 16 years ago, he was 25 years old when this album released. There were 18 songs in this album. 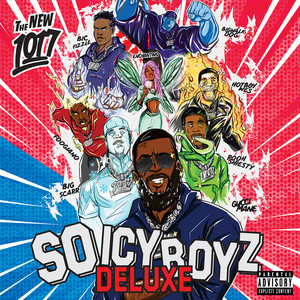 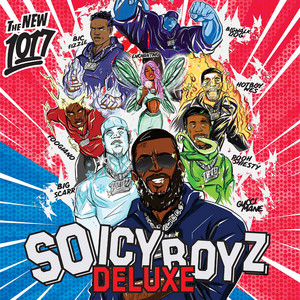 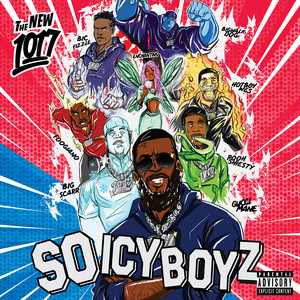 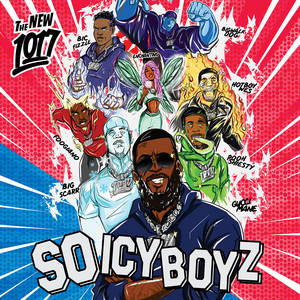 There are 6 movies of Gucci Mane. 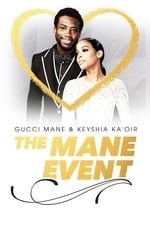 How tall is Gucci Mane?

When is Mane's next birthday?

Other facts about Gucci Mane

Gucci Mane Is A Member Of 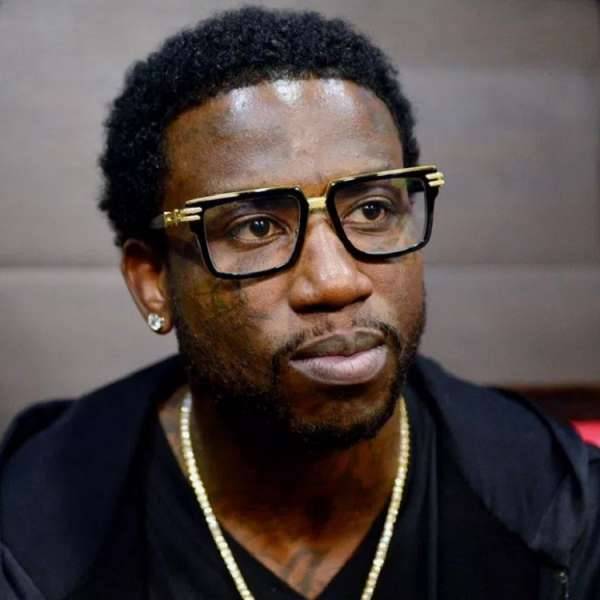