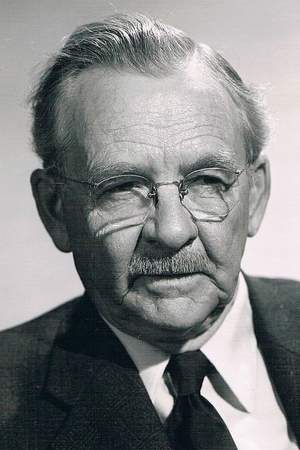 Griff Barnett was an American actor. Barnett was born Manley Griffith in Blue Ridge Texas in 1884. He played the role of the family druggist on the The Phil Harris-Alice Faye Show on radio in the late 1940s and early 1950s. He also appeared in numerous films from the 1930s through the 1950s including To Each His Own Apartment for Peggy and Pinky.
Read full biography

There are 39 movies of Griff Barnett.

Other facts about Griff Barnett

Griff Barnett Is A Member Of 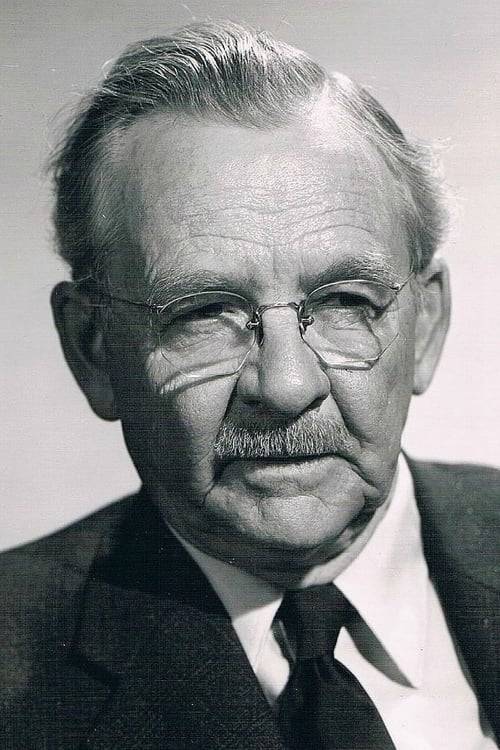