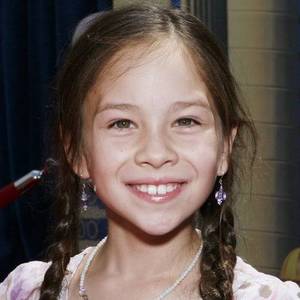 When is Rolek's next birthday?

Her first feature film was Cloudy with a Chance of Meatballs (2009, as (voice)). She was 11 when she starred in this movie. Since 2009, she has appeared in 9 feature films. The last one is Mailboxes. In this movie, she played the character Gertrude .

Her first album Steven Universe, Vol. 2 (Original Soundtrack) released 4 years ago, she was 19 years old. There were 12 songs in this album.

Other facts about Grace Rolek

Steven Universe: The Movie (2019) As Connie Maheswaran , she was 21 years old 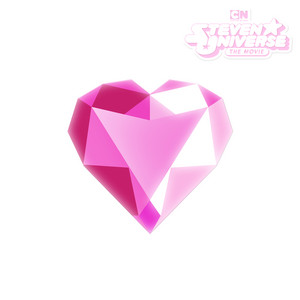 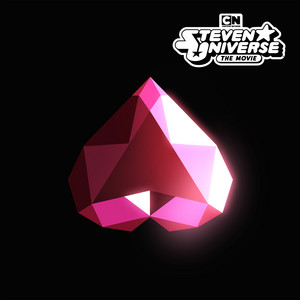 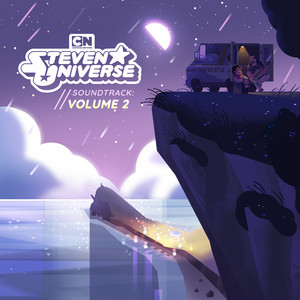 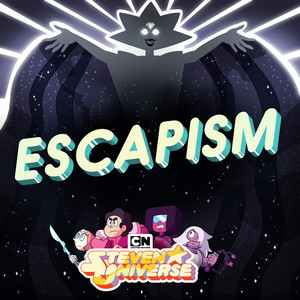 Grace Rolek Is A Member Of 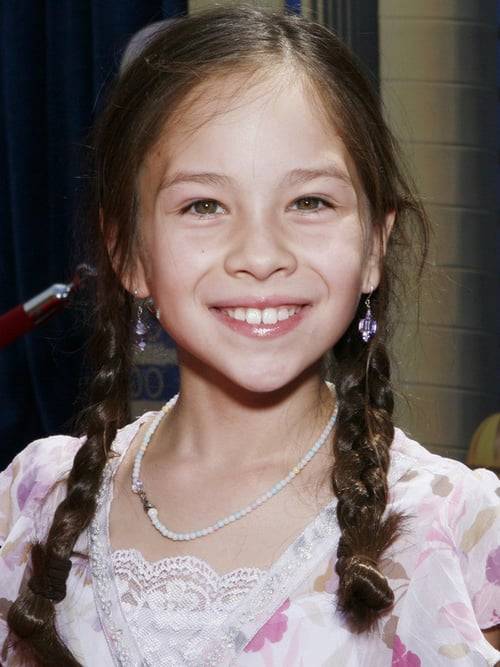