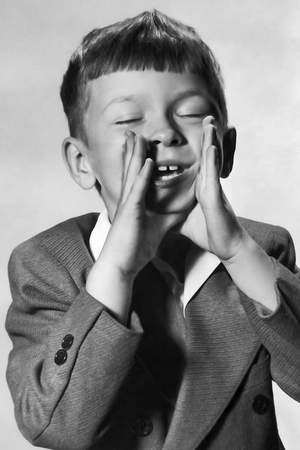 George Foghorn Winslow was an American child actor of the 1950s known for his stentorian voice and deadpan demeanor. He appeared in several films some opposite such stars as Marilyn Monroe Cary Grant Ginger Rogers Dean Martin and Jerry Lewis. Since the late 1950s he has been retired from acting.
Read full biography

There are 12 movies of George Winslow.

His first feature film was Gentlemen Prefer Blondes (1953, as Henry Spofford III). He was 7 when he starred in this movie. Since 1953, he has appeared in 12 feature films. The last one is Summer Love (1958). In this movie, we watched him in the Thomas Daley III character .

Mister Scoutmaster (1953) As Mike Marshall (as George 'Foghorn' Winslow), he was 7 years old

Other facts about George Winslow

George Winslow Is A Member Of 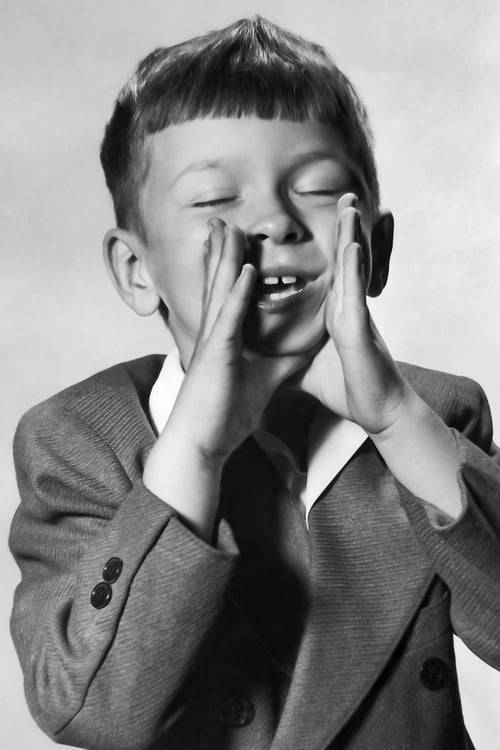