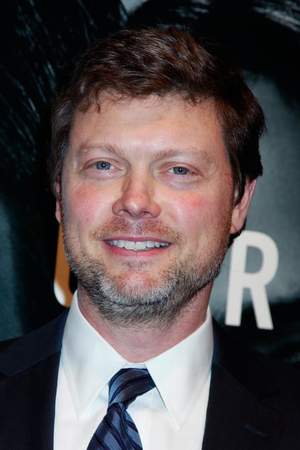 . George Nolfi is an American screenwriter. He directed the 2011 film The Adjustment Bureau, which he also wrote. Description above from the Wikipedia article Sarah George Nolfi, licensed under CC-BY-SA, full list of contributors on Wikipedia. ​
Read full biography

There are 15 movies of George Nolfi.

His first feature film was The Bourne Ultimatum (2007). He was 7 when he starred in this movie. Since 2007, he has appeared in 15 feature films. The last one is Flash Gordon. . 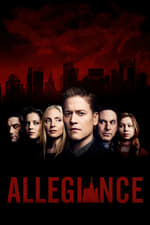 Allegiance He was 15 years old

Other facts about George Nolfi

George Nolfi Is A Member Of 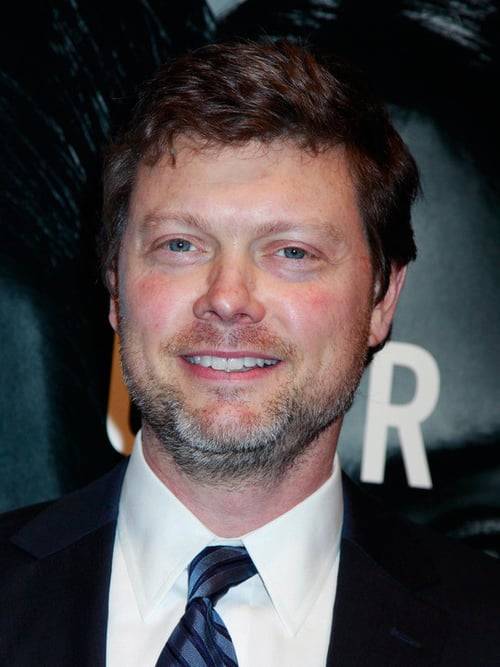