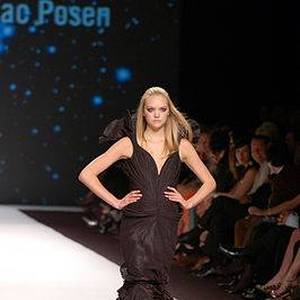 Gemma Louise Ward is an Australian fashion model turned actress. Born in Perth Western Australia Ward was first scouted at the age of 14 and made her Australian Fashion Week debut aged 15. She later became the youngest model to appear on the cover of the American edition of Vogue later appearing on the covers of both Teen Vogue and Time.
Read full biography

How tall is Gemma Ward?

Her first feature film was Pirates of the Caribbean: On Stranger Tides (2011, as Tamara). She was 23 when she starred in this movie. Since 2011, she has appeared in 7 feature films. The last one is The Caged Pillows (2016). In this movie, she played the character Nocturne .

She graduated from Shenton College

Other facts about Gemma Ward

Gemma Ward Is A Member Of 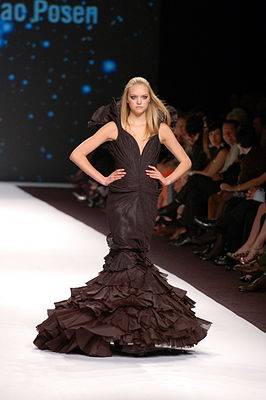