French Montana is a Musician and entrepreneur. He was born on November 09, 1984 (36 years old) in Casablanca, Casablanca-Settat as Karim Kharbouch. His nickname is Montana French.

Karim Kharbouch known by his stage name French Montana is an American rapper born in Morocco. He is the founder and CEO of Cocaine City Records. In 2012 he signed a joint venture recording deal with Maybach Music Group and Bad Boy Records.
Read full biography

When is Montana's next birthday?

When his last album You Are My High (Ty moy kayf) [Latin Version] released, he was 36 years old.

His first album Shiest Bubz: Summer Grind released 15 years ago, he was 21 years old. There were 32 songs in this album.

Other facts about French Montana 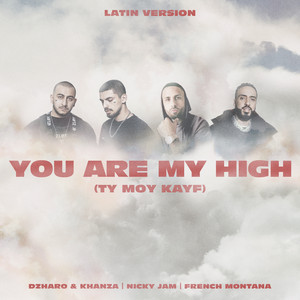 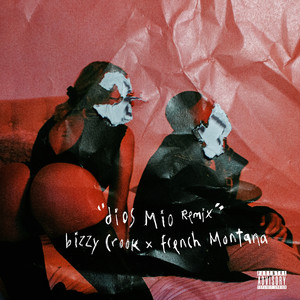 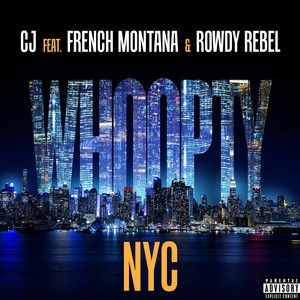 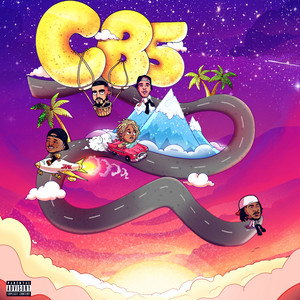 French Montana Is A Member Of 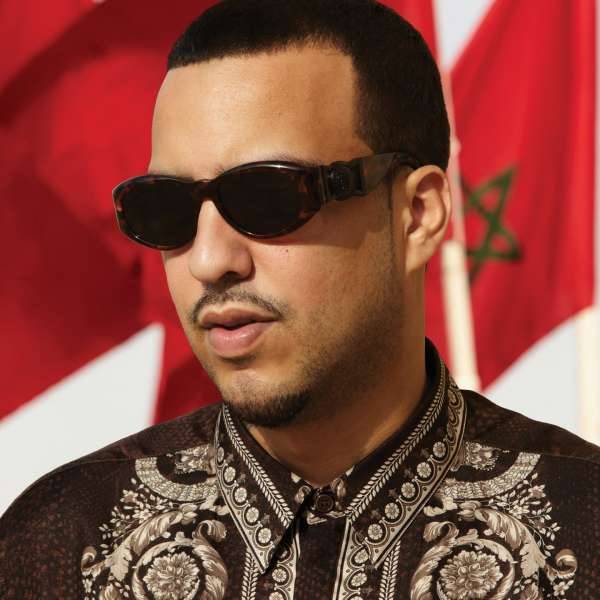