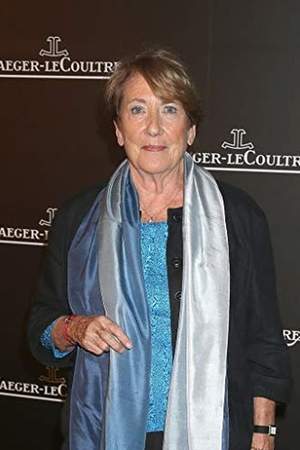 çoise Bonnot is a French film editor with more than 40 feature film credits. Bonnot is the daughter of Monique Bonnot a film editor noted for several films directed by Jean-Pierre Melville. In her first film credit Françoise Bonnot was the assistant to her mother on Melville's 1959 film Two Men in Manhattan. She and her mother co-edited the 1962 film A Monkey in Winter that was directed by Henri Verneuil.
Read full biography

Her mother is Editing When Françoise born she was 10 years old.

There are 33 movies of Françoise Bonnot.

Her first feature film was Frida (2002). She was 63 when she starred in this movie. Since 2002, she has appeared in 33 feature films. The last one is Jean-Pierre Melville and Army of Shadows (2002). In this movie, she played the character Interviewee .

Jean-Pierre Melville and Army of Shadows (2002) As Interviewee, she was 62 years old

Army of Shadows (1969) As Secretary music-hall agency (uncredited), she was 30 years old

Other facts about Françoise Bonnot

Françoise Bonnot Is A Member Of 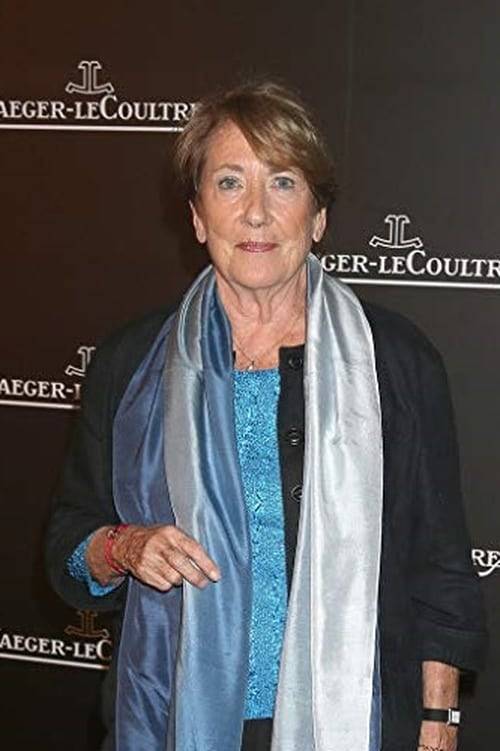