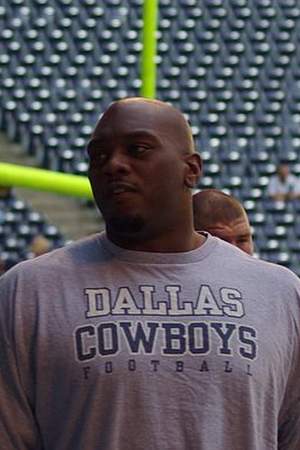 zell Jootin Adams is a former American football offensive tackle. He was drafted by the Dallas Cowboys in the second round of the 1998 NFL Draft. He played college football at Michigan State. Adams is a five-time Pro Bowl selection 2003–2004 and 2006–2008. He has also played for the Pittsburgh Steelers.
Read full biography

How tall is Flozell Adams?

Other facts about Flozell Adams

Flozell Adams Is A Member Of 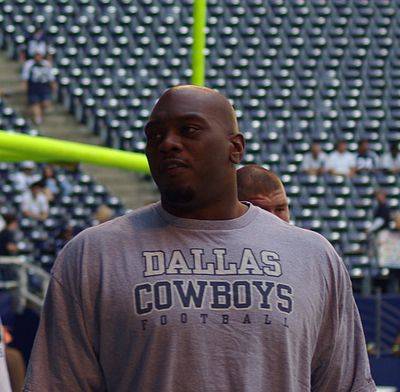