Ó Braonáin plays the guitar and sings vocals with the Irish band Hothouse Flowers. Born in Dublin he received his school education at Scoil Lorcáin and Coláiste Eoin. The Hothouse Flowers were founded as a Dublin street-performance act called the Incomparable Benzini Brothers by Fiachna and his schoolmate Liam Ó Maonlaí. Fiachna appears on a duet with Belinda Carlisle on her 2007 release Voila. In September 2007 he released an album with his other band PreNup.
Read full biography

There are 3 albums of Fiachna Ó Braonáin.

His first album Bougainvillea released 16 years ago, he was 40 years old when this album released. There were 11 songs in this album. 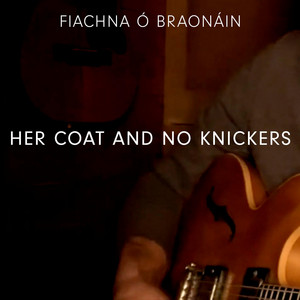 Her Coat And No Knickers 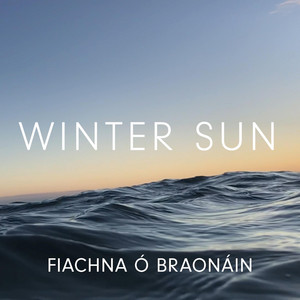 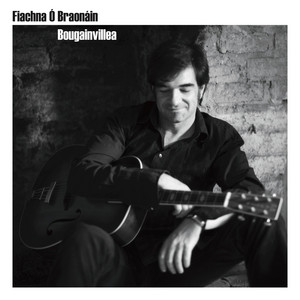 When is Braonáin's next birthday?

Other facts about Fiachna Ó Braonáin

Fiachna Ó Braonáin Is A Member Of