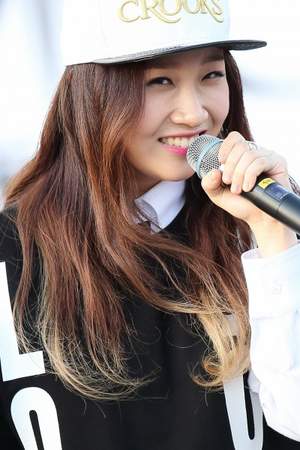 There are 2 albums of Euna Kim.

Her first album Love me Love released 8 years ago, she was 19 years old when this album released. There were 2 songs in this album. 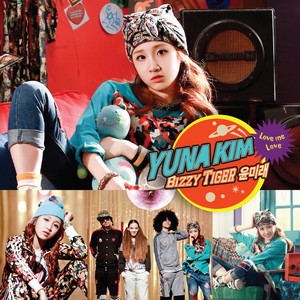 Other facts about Euna Kim

Euna Kim Is A Member Of 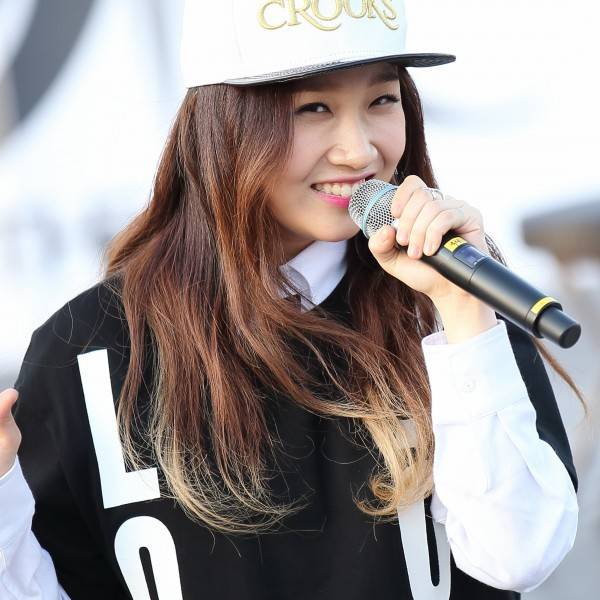