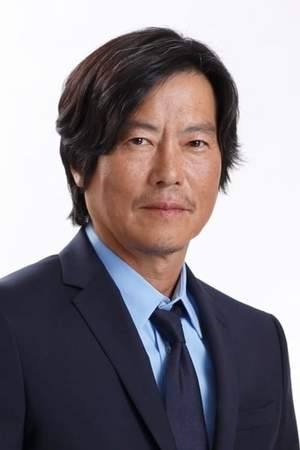 There are 66 movies of Etsushi Toyokawa:

Sword of Desperation (2010) As Kanemi Sanzaemon, he was 48 years old 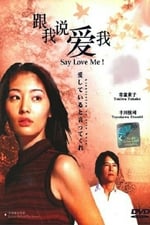 Say You Love Me He was 33 years old 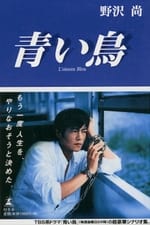 Blue Bird He was 35 years old

Love Story He was 39 years old

Shabon Dama He was 29 years old 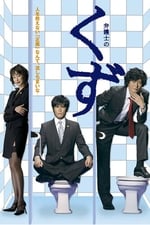 Scum of Lawyers He was 44 years old

Awarded Elan d'or Award for Newcomer of the Year in 1994 .

He graduated from Kwansei Gakuin University

How tall is Etsushi Toyokawa?

When is Toyokawa's next birthday?

Other facts about Etsushi Toyokawa

Etsushi Toyokawa Is A Member Of 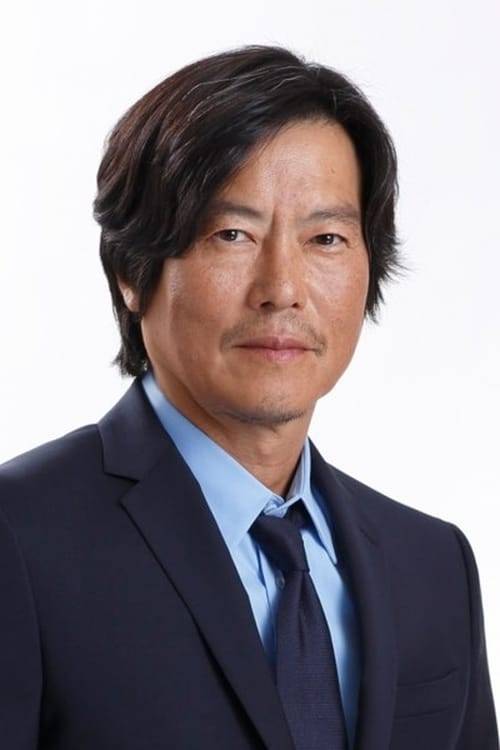