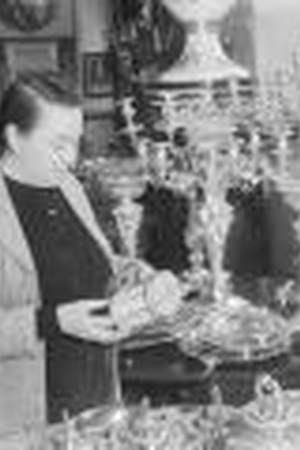 Esta Henry or Esther Henry was an antique dealer in Edinburgh Scotland. Born in Newcastle-upon-Tyne in her time she was the subject of news stories in many countries and known for her eccentric behavior. Sometimes called Mrs. Scotland in the press she had ties to a number of notable people and events including British queens and the auction of the collections of King Farouk of Egypt.
Read full biography

Other facts about Esta Henry

Esta Henry Is A Member Of