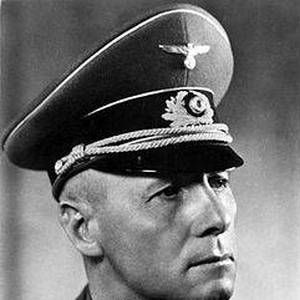 Erwin Johannes Eugen Rommel popularly known as the Desert Fox was a German field marshal of World War II. He earned the respect of both his own troops and his enemies. Rommel was a highly decorated officer in World War I and was awarded the Pour le Mérite for his exploits on the Italian Front.
Read full biography

When is Erwin Rommel's next birthday?

Erwin Rommel was born on the 15th of November 1891, which was a Sunday

Other facts about Erwin Rommel

Erwin Rommel Is A Member Of 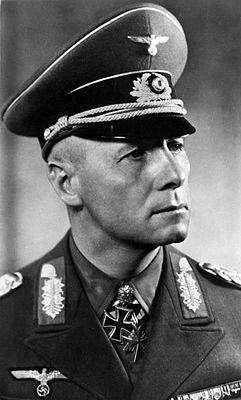